We spoke to Dr. Fernando Gómez Muñoz to learn more about his presentation at ECIO 2022.

You can now watch this lecture on demand!

Paediatric cancer is a rare disease that has significantly improved in prognosis since the 50s and 60s. There has been a shift from only about 30% of children suffering from this disease being cured in the past to more than 80% of cases today being curable [1]. Obviously, 80% is not 100%, and this means that we are still not solving a problem that causes great suffering and has a huge emotional impact on patients and relatives. Furthermore, this improvement refers mainly to non-solid neoplasms, leaving enormous room for improvement in solid cancers, the type of cancer in which interventional oncology (IO) is usually more involved.

Adult cancers are classified by the anatomical site of the primary tumours, but cancers in children are classified by histology into 12 major groups by means of the International Classification of Childhood Cancers (ICCC). Embryonal cancers, retinoblastoma, neuroblastoma and hepatoblastoma are dominant in younger children. The most prevalent malignant solid cancers in adolescents are extracranial germ cell tumours (GCTs), bone and soft tissue sarcomas, melanoma and thyroid cancer [2].

The role of IO in paediatric cancer, in general, is several steps behind interventional oncology in adult patients [3]. There are quite a lot of reasons for this, including that virtually all of the devices that we commonly use in adults are off-label for children (regardless their size and weight), that these devices are thought for adult patients, and that paediatric cancer does not represent a financial appealing opportunity for the industry due to how uncommon it is.

Another problem that IO for children faces is that most of these patients are managed following protocols dictated by international oncology groups, and it is usually difficult to reach ethical approval or support from other specialties for research trials (can you imagine a trial in Europe comparing percutaneous ablation vs surgery in a 3 cm liver tumour for children between 0 and 3 years old when surgery is curative, even if it is more aggressive?). Finally, the rarity of the disease limits the chances for gathering the required number of patients in many scenarios, and in many cases there are already ongoing trials that can potentially be competitive.

Nevertheless, not everything in paediatric IO is a weakness or a threat. As previously mentioned, there is a lot of space to improve patient care. We have learnt several lessons from the adult IO world showing the efficacy of our endovascular and percutaneous approaches in tumour control [2,4,5]. Percutaneous thermal ablation has been demonstrated to be effective in treating lung metastasis from sarcomas [6],  slowly evolving ganglioneuromas tumours may benefit from conservative approaches instead of surgery, and benign aggressive bone lesions have shown an excellent response to ablation[7]. Immunotherapy has improved survival in some paediatric cancers [8] and it is worth investigating its potential synergy with cryoablation or other modalities [9]. Doxorubicin or Irinotecan are commonly used for the treatment of haepatoblastoma or Wilms tumour, and we all know that we can administer these drugs locoregionally in an attempt to reduce the systemic dose, thus reducing toxicity [10,11]. Chemoembolisation and radioembolisation are increasingly being used in chemorefractory patients, or as a bridge, or with an attempt to downstage children for liver transplantation [2].

We have very good examples of cooperative work from the International Society of Pediatric Oncology (SIOP) and the Children´s Oncology Group (COG). Paediatric IO is actively getting involved in these societies, and specific groups or subgroups are being created. The Society for Pediatric Interventional Radiology (SPIR) is putting forth efforts to create structured registries that will not only allow us to show safety and efficacy at a larger scale, but also allow us to use the available artificial intelligence tools to analyse and extract information that, just a few years ago, required larger cohorts or complex trials.

We still have a lot of work to do, and hope that motivation and passion will continue to fuel all interventional radiologists dedicated to oncology in general and paediatric oncology in particular. 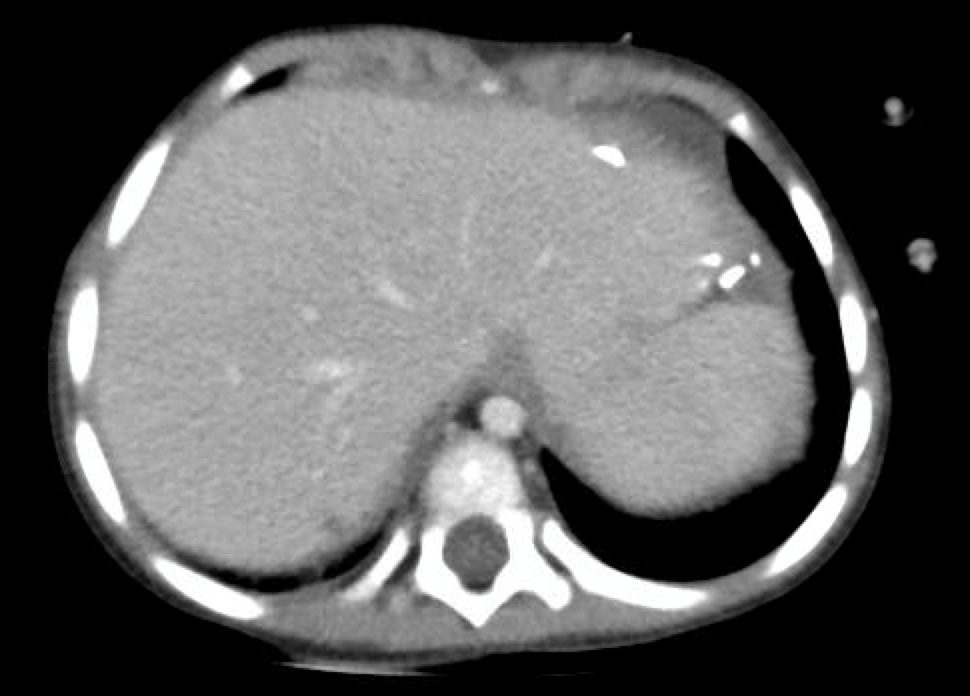 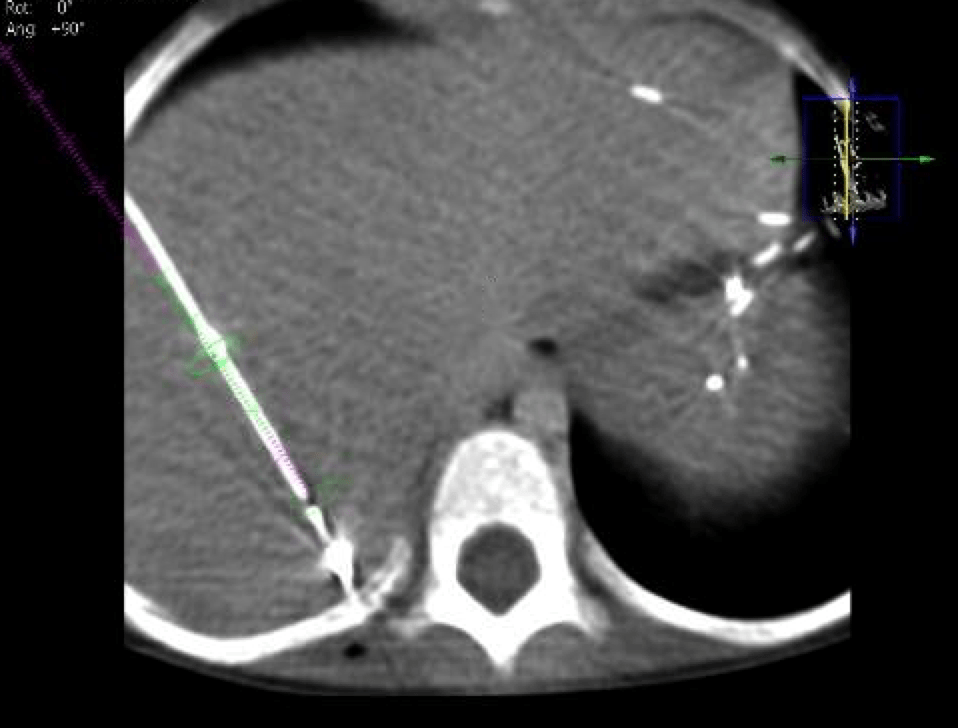 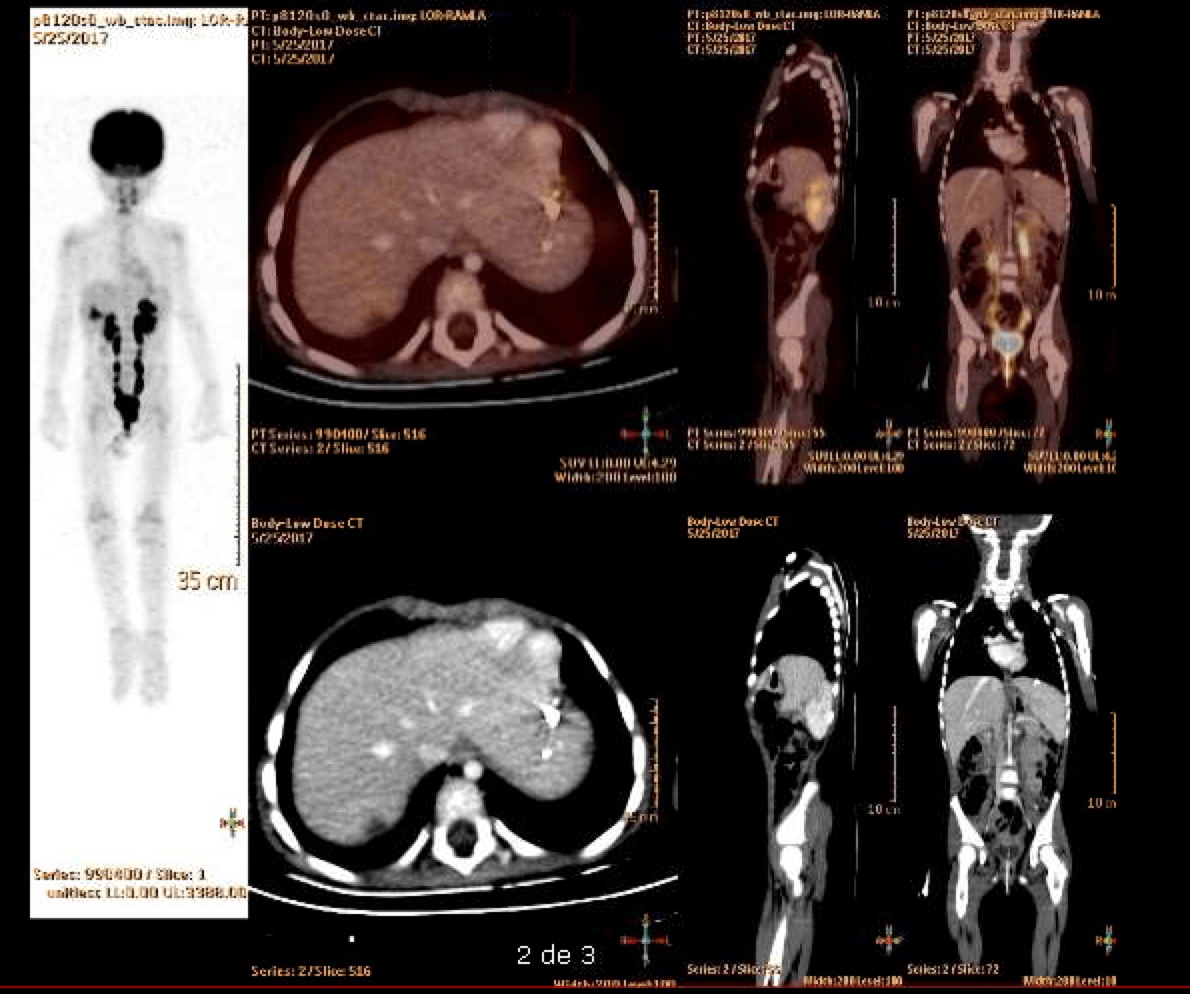 Image 2: MWA antenna insertion after hydrodissection of the diaphragm

Image 3: PET-CT image evaluation after 3 months showing no uptake in the lesion 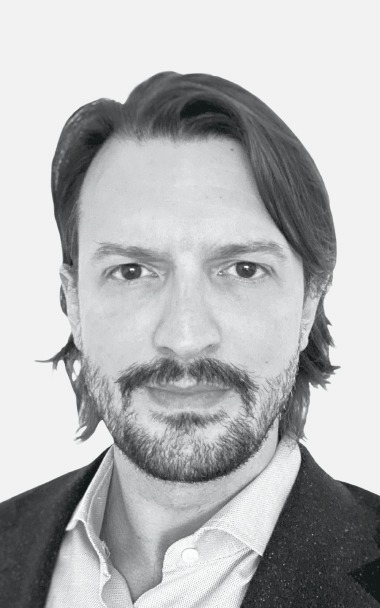 Dr. Fernando Gómez Muñoz is a medical specialist in vascular and interventional radiology. He earned his credentials from the University of Valencia and completed his residency in Valencia, also performing IO focused rotations at the Bergoniè Institute in Bordeaux and at the Hospital Clinical in Barcelona.  As a CIRSE Fellow, he trained in paediatric interventional radiology at the Great Ormond Hospital in London, UK. He is currently the head of section at the Antoni van Leewenhoek-Netherlands Cancer institute in Amsterdam, the coordinator of Interventional Oncology at the Sant Joan de Deu Children’s Hospital in Barcelona, and is on the board of directors of the Society for Pediatric Interventional Radiology.