We spoke to Dr. Toshihiro Iguchi to learn more about his presentation at ECIO 2022.

The lung is known to be one of the most common metastatic organs­­, and lung metastasis are sometimes a life limiting factor. Although metastasectomy is a curative therapy for patients with limited lung metastases, this surgery is not suitable for all patients. For such patients, thermal ablation or radiation therapy (e.g., stereotactic body radiation therapy) [1, 2] may be alternative therapy options. The advantages of thermal ablation include a lesser effect on pulmonary function, the possibility of re-treatment for tumours with local progression, and the possibility of performing treatment under local anaesthesia.

Which ablation is used?

Thermal ablation includes mainly the following three therapies: radiofrequency ablation (RFA), microwave ablation, and cryoablation. No study has prospectively compared their results for lung metastases. Each treatment has different characteristics (both advantages and disadvantages), and RFA is currently the most evaluated technique [1, 3].

First, general contraindications to percutaneous puncture and therapy, including leukopenia, thrombopenia, coagulation disturbances or substantial organ dysfunction are not indicated [1, 4]. Although an impaired pulmonary function is not an absolute contraindication, severe lung emphysema with bullae is a contraindication, due to the risk of intractable fistula and respiratory failure [3]. At our institution, a patient with a single lung is also a contraindication, as though some authors reported sufficient results in such cases, we experienced one death 53 days after RFA for a patient with severe emphysema and post-pneumonectomy [5, 6]. Although there is a lack of strict criteria in selecting for thermal ablation for lung metastases, the following cases are ideal: i) the patient is a fit candidate for ablation, ii) the primary cancer is controlled or controllable, iii) there are no or controllable extra-pulmonary metastases, iv) thermal ablation (or combination with other treatments) can completely treat the lung metastases, and v) the number of lung metastasis is ≤5 (i.e., oligometastases). Especially for oligometastases in colon cancer, renal cell carcinoma, and sarcoma, thermal ablation can be considered [1, 2, 7-9]. Additionally, the following patients may sometimes be indicated even if curative therapy is not possible; First, when lung metastases grow slowly and systemic therapy is not established and may be ineffective, thermal ablation may be performed for large metastases [10]. Second, patients with functional lung metastases may be indicated, as symptoms may improve even without treating all of them [11]. Operators must know that the assessment before ablation is very important. In 20 % patients with lung metastases from colorectal cancer, PET/CT changed the treatment strategy because the presence of extra-pulmonary lesions was proved [12].

Many investigators reported sufficient results from thermal ablation for lung metastases from various types of primary malignancy (e.g., colorectal cancer, lung cancer, oesophageal cancer, hepatocellular carcinoma, renal cell carcinoma, sarcoma, breast cancer, head and neck cancer, and melanoma). There are no differences in local efficacy for each primary lesion [13, 14]. Thermal ablation offers a local control rate ranging between 80 and 90 % for tumours <3 cm in diameter [3]. The largest study reported an overall survival (OS) after RFA similar to that of surgery in 566 patients with 1037 treated lung metastases [15]. Similarly, in patients with oligometastatic lung disease, OS did not differ significantly between RFA and surgery [13]. Colorectal cancer lung metastasis is one common indication for thermal ablation, and the latest review reported the various survival outcomes (median OS, 33-68 months; 5-y OS, 20-61%; median disease-free survival, around 8 months; and disease-free survival, 63.9% at 6-mo, 33.1% at 1-y, and 11.2% at 5-y) [16]. One retrospective study reported that after ablation, 30% of patients with lung oligometastases were free from cancer recurrence [14].

Thermal ablation is effective for lung metastases from various types of primary lesions in selected patients. However, there are no published results (e.g., overall survival, cancer-specific survival, and recurrent-free survival) of randomised control trials comparing thermal ablation and surgery or thermal ablation and best supportive care. To make this therapy one of the standard treatments for lung metastases, we need to establish the correct indications (e.g., primary lesion, tumour size, and tumour number) and prospectively prove its prolonged prognosis.

Fig.1: CT images of a lung metastasis in the right upper lobe in a 72-year-old man with history of resected left ureter cancer and two resected lung metastases. 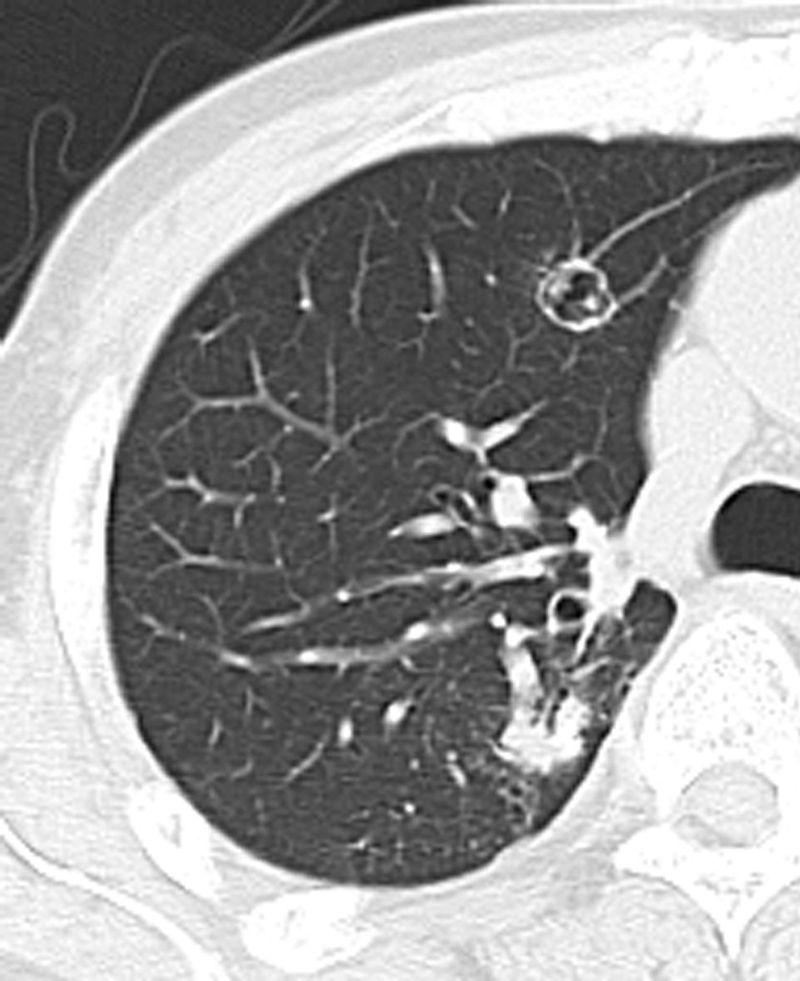 Fig.1a: CT before RFA shows a 1.3-cm thin-walled cavity that gradually increased and was diagnosed as a new lung metastasis. 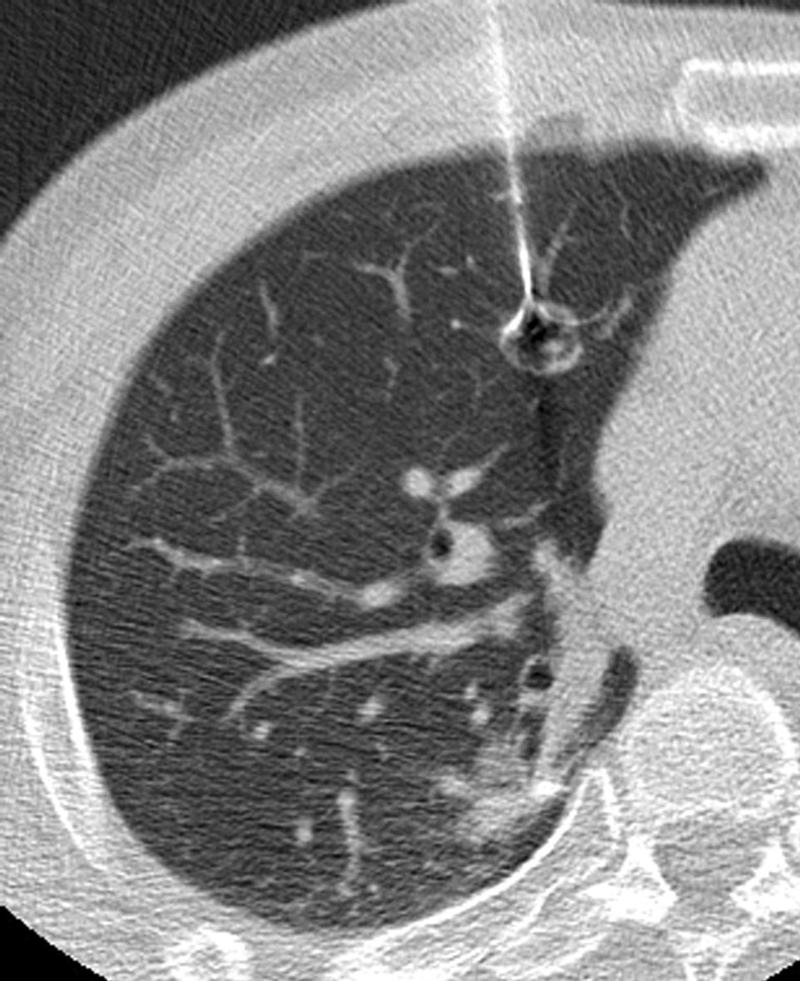 Fig.1b: CT during ablation shows an inserted LeVeenTM Needle Electrode with a 3-cm array diameter into the metastasis. 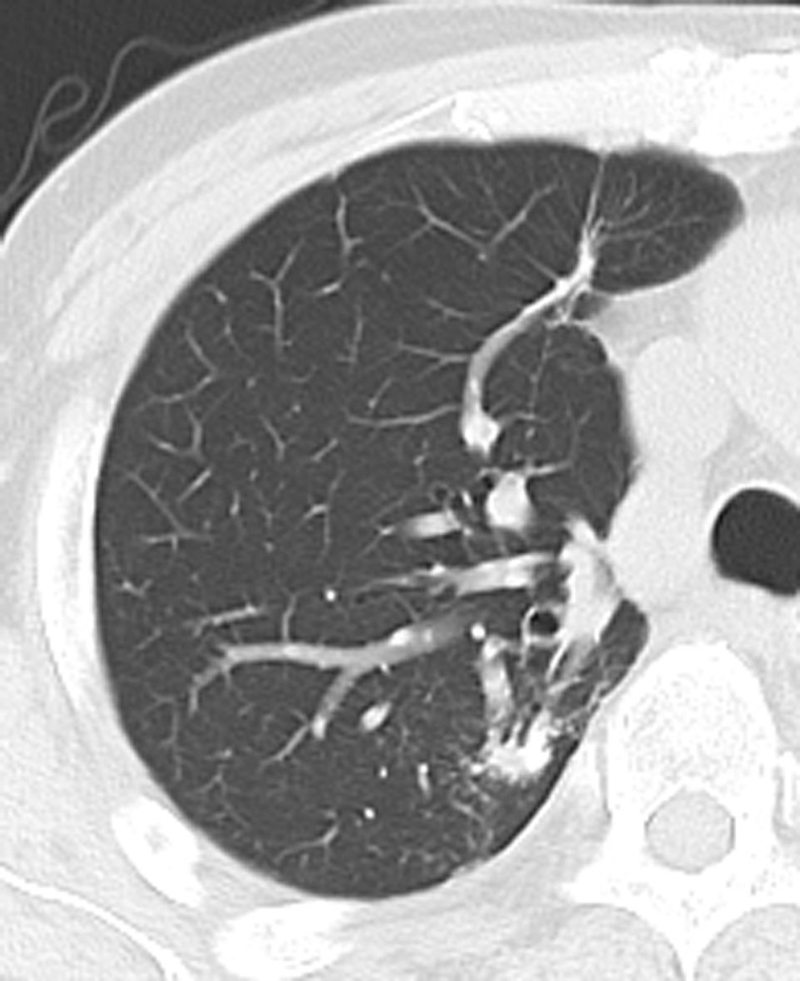 Fig.1c: CT 10.5 years after RFA shows a scarred metastasis. Fortunately, he has no new metastasis after RFA. 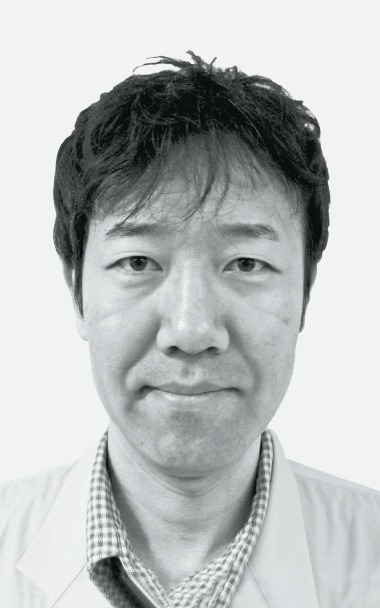 Dr. Toshihiro Iguchi completed his medical education in 1998 at Kochi Medical School in Nankoku, Japan. Since then, he worked at some Japanese hospitals as a member of group of dept. Radiology of Okayama University. In 2004 he worked with Dr. Yasuaki ARAI and Yoshitaka INABA at the Aichi Cancer Center in Nagoya, Japan. In 2017 he studied abroad under Prof. Thierry de Baère at Institut Gustave Roussy, Villejuif, France, for six months. He became an associate professor of the division of Radiology, Okayama University Hospital, in 2019 and a professor of the Department of Radiological Technology, Okayama University, in 2021. Since 2021, he is an editorial board member of “CVIR” and “Diagnostic and Interventional Imaging”.